A two-women play about one woman’s struggle to stage a one-woman play about Frida Kahlo, with two women in it…
When quiet, unassertive Zoe agrees to let an old university chum sleep on her sofa for “just a couple of nights”, little does she imagine how much her life will be taken over and then blown apart. Ruth – vain, driven, and totally narcissistic, is an unemployed actor and extraordinarily cross about it. Then, her muse strikes and she decides to show the World a thing or two by writing and starring in a play of her own, with the hapless Zoe dragged unwillingly into playing a supporting role or eight. Wickedly funny, caustic and absurd, this new comedy brilliantly performed by Laura Kirman and Cecily Nash has a surprising twist of a happy ending. Well, happy-ish.
The Odd Couple meets Reservoir Dogs, but with bigger laughs and more bad, Mexican accents.

★★★★ ‘The Odd Couple meets Reservoir Dogs, but with big laughs.’Time Out

‘Farce and fireworks… a thing of riotous wonder.’The Islington Gazette

‘It’s the play’s unashamed silliness that the audience love most about this hugely enjoyable production.’A Younger Theatre 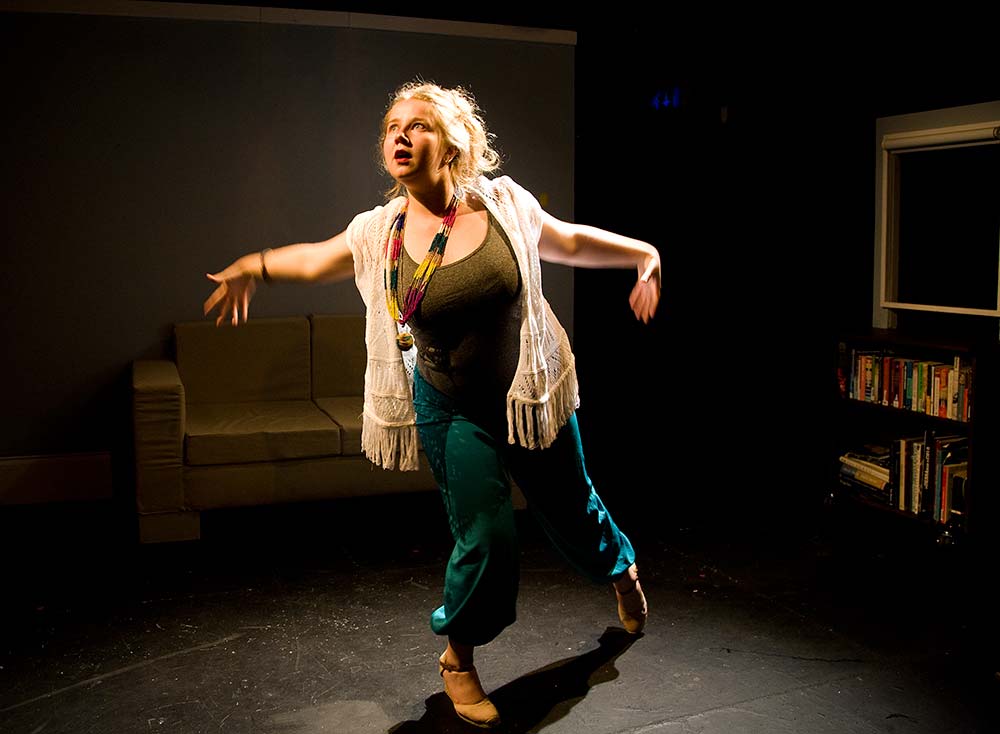 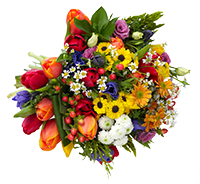