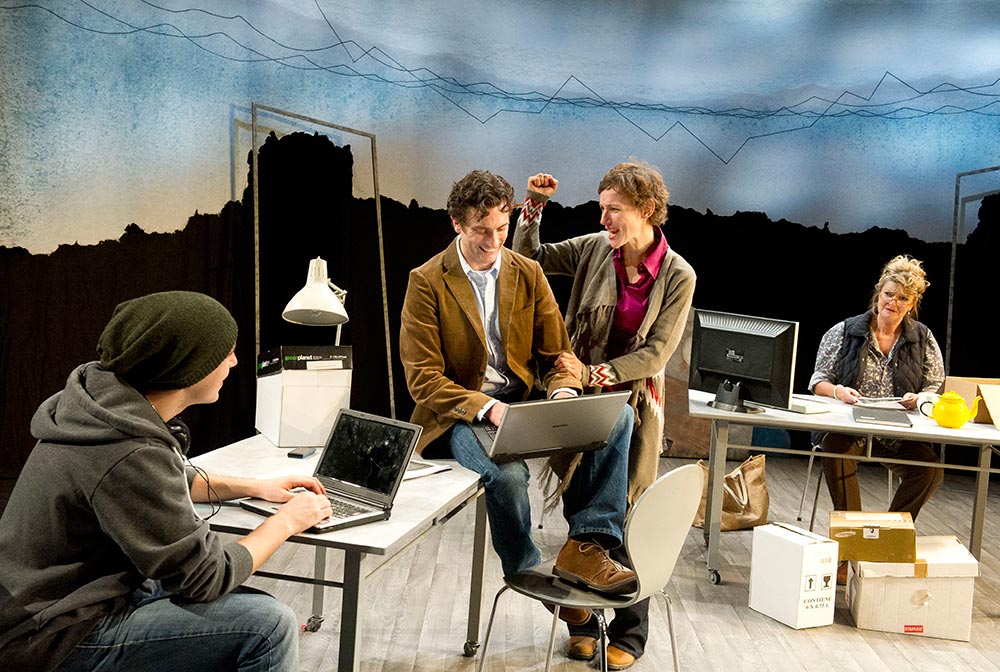 KPS productions is a theatre production and management company that was formed by Kat Portman Smith in 2012.

Kat’s also produced for JustJones& their Autumn 2013 tour of the new adaptation by Rebecca Manson Jones of An Enemy of the People.

Kat worked as Associate Producer for Seabright Productions from 2005 to 2012 managing and line producing a number of touring productions including Showstopper! The Improvised Musical, Hardeep Singh Kohli and Potted Potter and Potted Panto. Looking after all tour booking and management and marketing for the shows. She has also worked with the company on their Festival Highlights programme at the Edinburgh Festival Fringe 2005 to 2012. She has been involved in the management of West End runs of Potted Potter and Panto.

In 2012 she was awarded a Society of London Theatre’s Stage One Bursary for new producers.