…and This is My Friend Mr Laurel

Jeffrey Holland (Hi-de-Hi, You Rang M’Lord) returns in his sell-out one-man show about friendship, memories and a couple of remarkable lives. Set in the bedroom of a sick Oliver Hardy, the show takes place during Laurel’s visit to the dying man. Recounting their past success as the comedy double act Laurel and Hardy, this is a humorous and touching look at one of the great cinematic partnerships of the last century. **** (Metro, Edinburgh Evening News, ThreeWeeks, BroadwayBaby.com, ThePublicReviews.com). ‘Spellbinding and magically, timelessly funny’ **** (Stage). 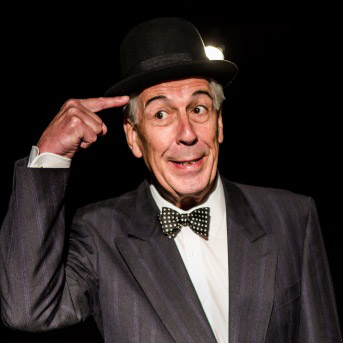 It is the age of vaudeville. A quartet of penguins and a trio of parrots sing and dance, dazzling and delighting their audiences, night after night in this one of a kind, all avian revue. But when the show’s temperamental cracker-crazed macaw star mysteriously goes missing, it threatens to close down the show for good. From the same team that brought you A Spoonful of Sherman **** (Times). Robert J Sherman’s new musical follows closely in his father and uncle’s (the Sherman Brothers’) Oscar-winning footsteps (Mary Poppins). Fantastic, feathery, fun! 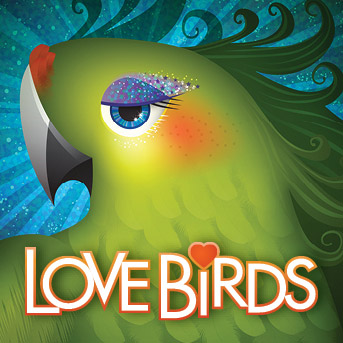 Britain’s favourite comedy-politician takes a quick summer recess from his two part-time jobs to present a play about his life at the Edinburgh Fringe. After serving as Eton’s Head Boy, Oxford Union President, and Mayor of London, Boris now eyes the biggest prize of them all … the Foster’s Comedy Award. A sparkling new satire from award-winning writer Tom Crawshaw: ‘both smart and funny’ (Times), and Fringe-favourites Three’s Company, creators of 2013’s sell-out hit Not the Messiah. ‘Magnificent’ **** (Chortle.co.uk). ‘Incredible’ ***** (ThreeWeeks). ‘A pure dream’ ***** (BroadwayBaby.com). ‘Mesmerising’ ***** (FringeGuru.com). 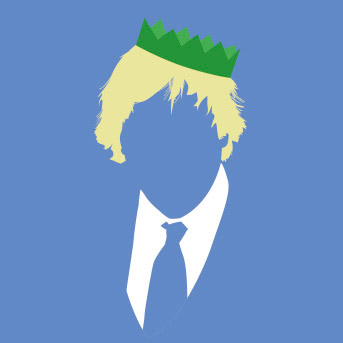 We Can Make You Happy

Multi award-winning duo House of Blakewell want to make you happy. They sing and dance their way through positive psychology, Greek philosophy and the 5:2 diet, but will they find what they are looking for? Featuring woodwind duels, dance-offs and original, toe-tapping showstoppers, this hilarious cabaret musical will make you feel slightly better about the world. Winner: Craig Barbour Award, Soho Theatre. Pick of the Fringe (TheNewCurrent.co.uk). Pick of the Week, Vault Festival, ***** (TheNewCurrent.co.uk). ‘Hilarious, heart-warming theatre’ **** (@EdFringeCritic). **** (BroadwayBaby.com). **** (WestEndWilma.com). 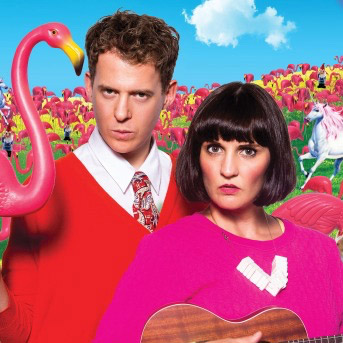 An entirely new and unique Shakespeare play is made up on the spot using the audience’s suggestions. Bursting with comedy, love, poetry, tragedy, power struggles, the supernatural, mistaken identity and everything you’d expect from a Shakespearean play. Join some of the most exciting improvisers on the circuit for 60 minutes of riotous fun. Whether you know all 37 plays – or none – this is the show for you. 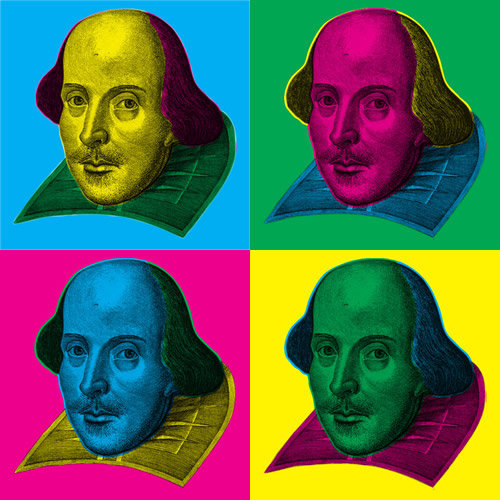 The Frida Kahlo of Penge West

When quiet, unassuming Zoë agrees to let just-ditched, angry, University chum Ruth, stay the night, little does she imagine how her Life will be blown apart..

Written and directed by (Fringe First winner) Chris Larner this hilarious, wicked play will appeal to anyone who’s ever had a flat-mate from Hell.  WARNING: CONTAINS BAD MEXICAN ACCENTS

The Odd Couple meets Reservoir Dogs, but with bigger laughs. 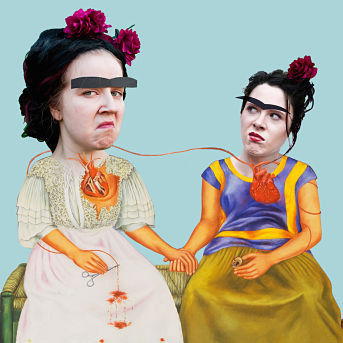 Rob Mountford, a man saddled with a mess of cultural identity, is challenged by the statue of his hero – Thin Lizzy’s Phil Lynott – to tell that rock-star’s swashbuckling story.  But as Rob does so, his own story takes over:  a tale of confused Irish heritage and untimely death: a story as tragic and funny as Life itself.   Lynott’s annoyed: this was meant to be his show.  What makes a hero?  How true are myths?  Chris Larner (Fringe First winner) directs and co-writes in this hilarious, philosophical, rock’n’roll one-man show 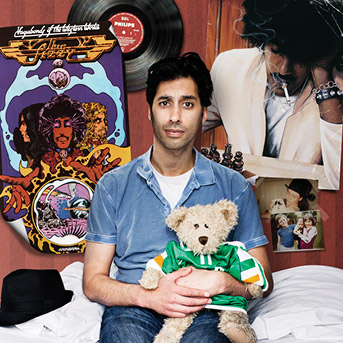