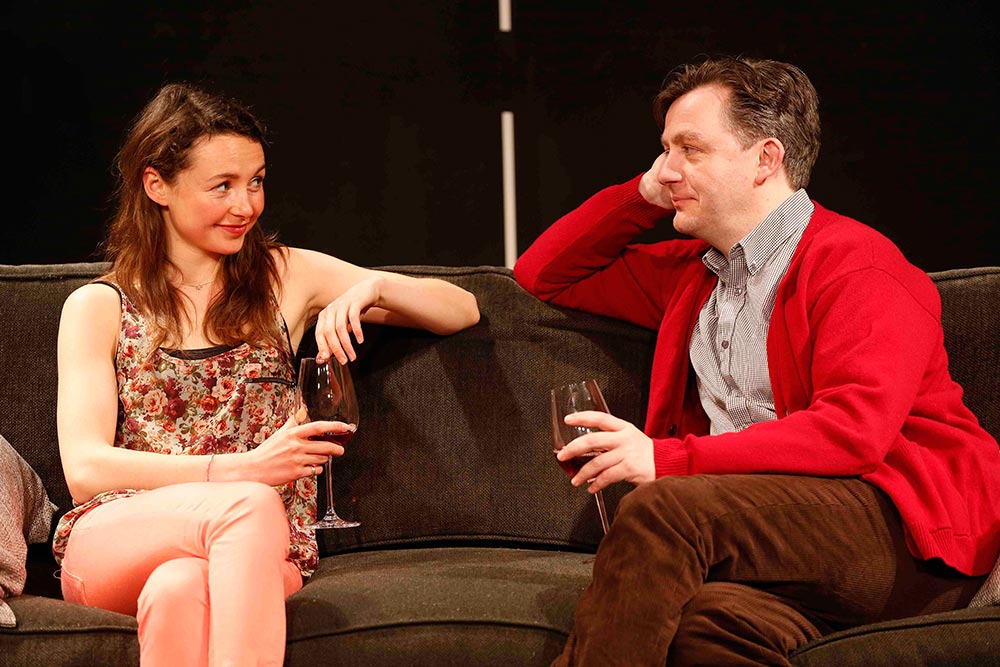 Late thirties, careers under their belts and a new baby just arrived. Isn’t that what everybody wants? A wry, provocative look at what it is to be a woman today, in a society that tells us we can have it all and our ambitions can be unlimited.

‘Vigorous performances from Cox and Hughes!” “Echoes of ‘A Doll’s House’.” “Jackson’s performance is explosive!’Time Out New York

✭✭✭✭ ‘Playing with Grown-Ups is a rare treat; it manages to combine drama with naturalism like a TV soap.’Whatsonstage.com

✭✭✭✭ ‘Engaging new writing that asks the important question “can women have it all?” without providing a simplistic answer.’The Telegraph 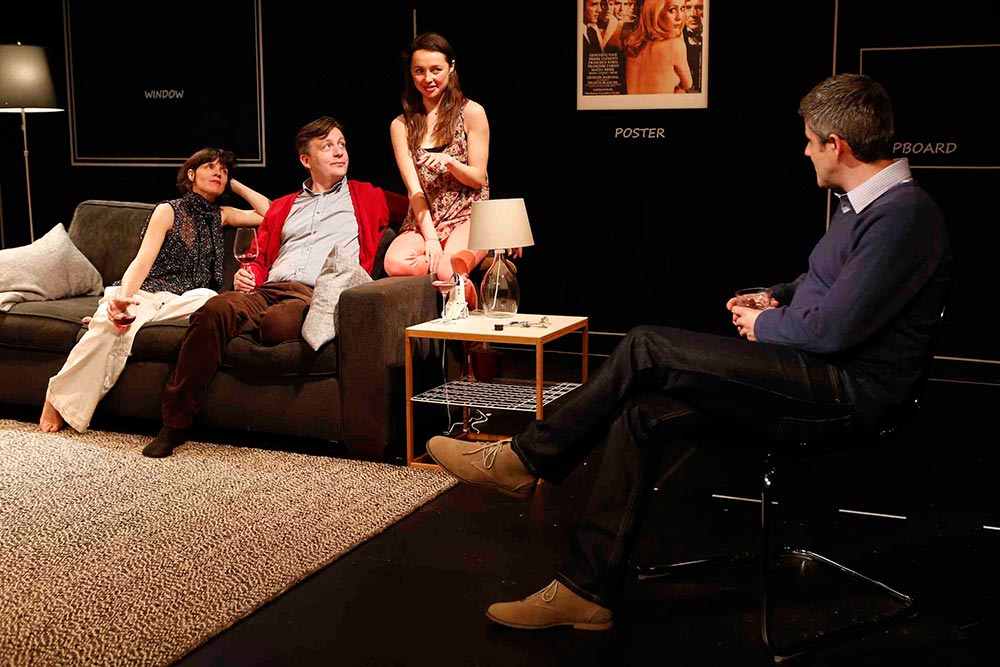 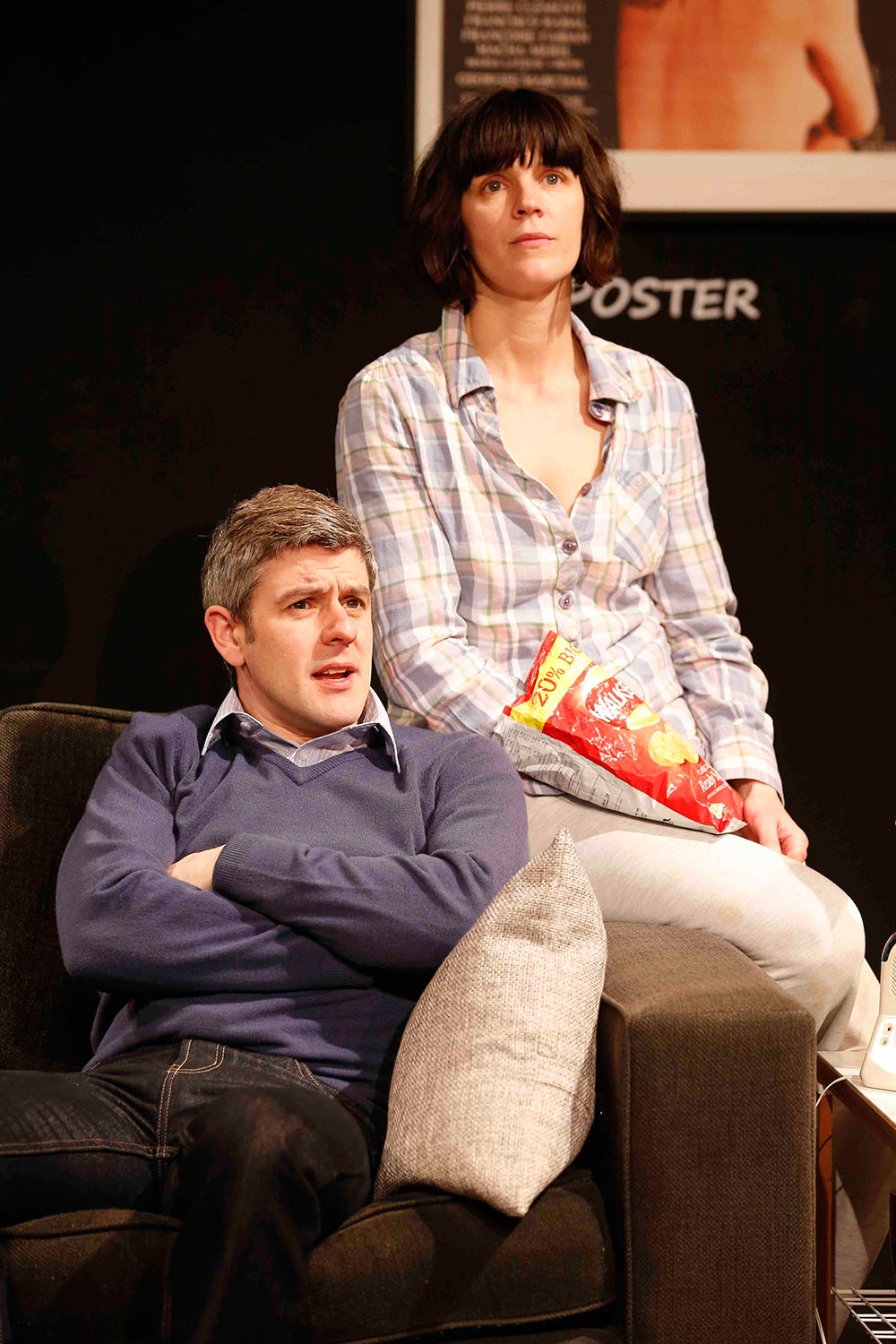 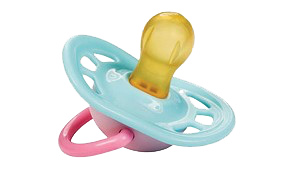