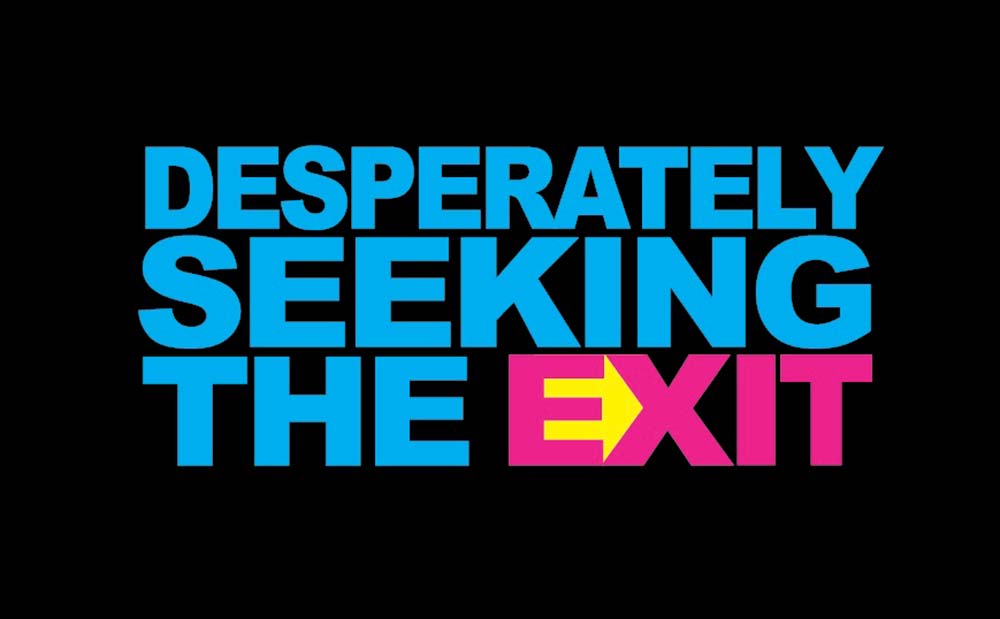 n 2007, American actor and playwright Peter Michael Marino wrote a massive musical based on the film “Desperately Seeking Susan” featuring the hit songs of BLONDIE. It opened in the West End – and closed a month later. Whoops! This solo train ride about a collective train wreck fills in the blanks of how the £4M musical was made and unmade. From hatching the idea, to deals with producers, MGM, Debbie Harry and even Madonna; all the way to thrilling workshops, dangerous previews, scathing reviews, closing night and beyond. This solo comedy has been winning over audiences from New York City to the 2012 Edinburgh Fringe where it was named one of the “Top 5 Shows” by The Stage.
The tide is high … so, get into the groove!
www.seekingtheexit.com 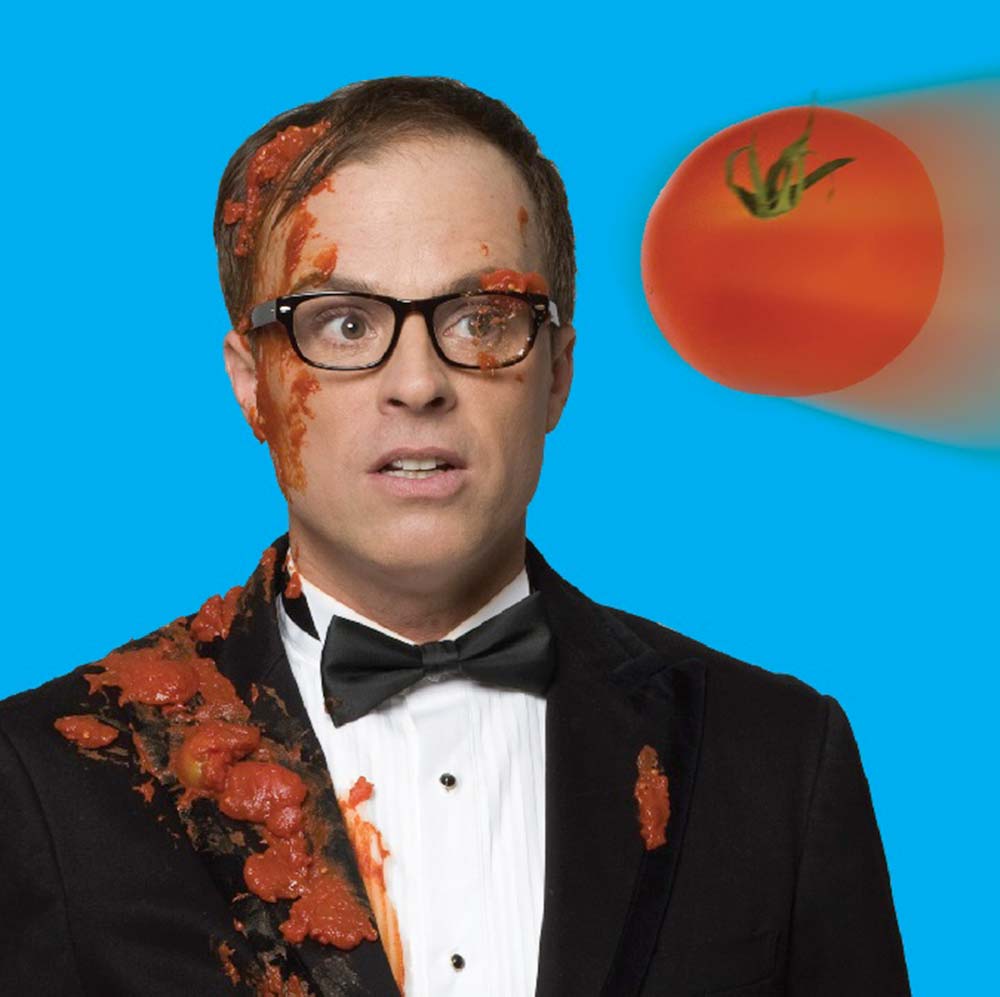